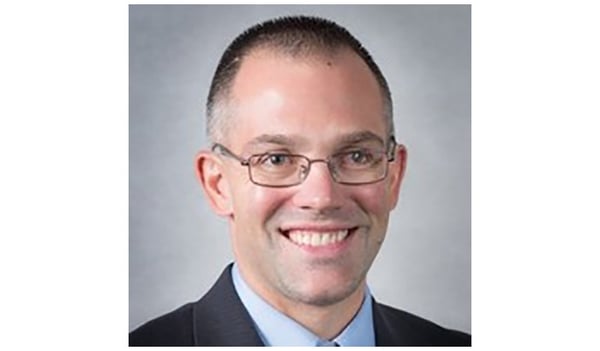 “We are very pleased that Seth has joined PMA Companies. He is an accomplished insurance executive who in his nearly twenty year insurance career, has developed a track record of achieving profitable growth with a diverse book of business,” says Jones. “His expertise in workers’ compensation, as well as the other casualty lines, will enhance PMA’s strong platform for profitable growth.”

Previously, Mr. Hollis was the Northeast & Midwest National Accounts Casualty Underwriting Leader for The Hartford. Throughout his underwriting career, he has held a number of casualty-focused leadership positions both within large accounts and the middle market underwriting practices and has served in product management roles for workers’ compensation and general liability insurance lines of business. Most recently he has led major regional underwriting operations in expanding their loss-sensitive portfolio. 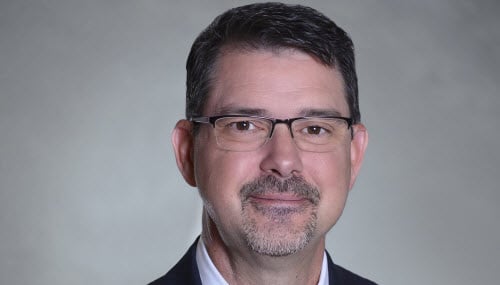 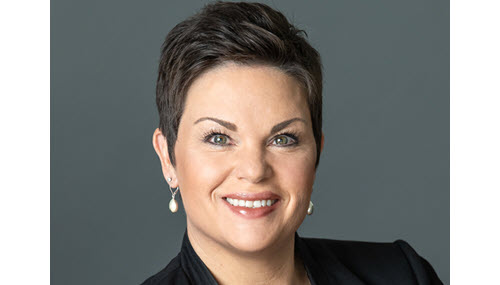 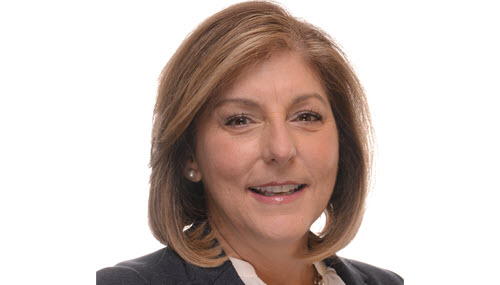