Opici Family Distributing, which was founded in 1934 in Paterson, New Jersey, represents hundreds of producers of wine and spirits throughout the world. What began as a small family business almost a century ago has become a major distributor with 11 wholesale facilities in seven locations – New Jersey (three sites), Florida (two sites), the Mid-Atlantic (including Delaware, Maryland and Washington, D.C.), New York and Connecticut.

The company, which was named to the list of Wines & Vines Top 10 Wine Distributors in the United States in September of 2019, continues to expand into new markets with a focus on the Mid-Atlantic region, while growing their distribution and bringing new products to the forefront. But regardless of the changes that occur in the beverage industry, Opici celebrates relationships first and foremost—not only relationships fostered with their customers, but with their employees as well. 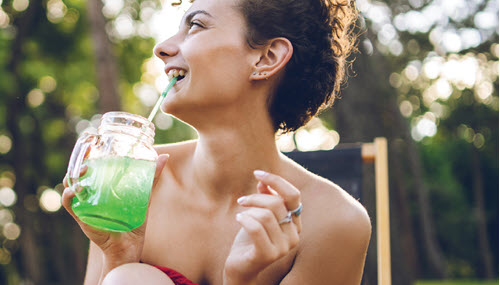 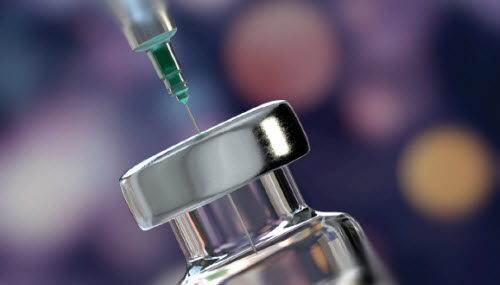 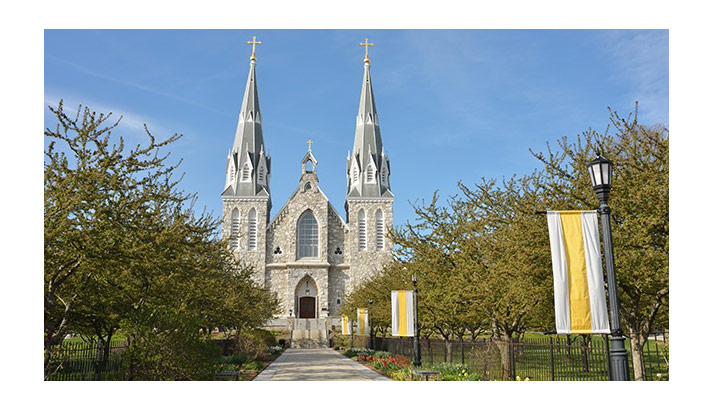