“Eric joined PMA Companies in 1988, and in the ensuing years, his performance earned him a series of well-deserved promotions,” said Ray DiCello, Senior Vice President & Chief Claims Officer, PMA Insurance Group. “As AVP Regional Claims, Eric successfully led the expansion of several of PMA’s claims regions as well the establishment of PMA’s Midwest Claims Region. Eric is an outstanding Claims Executive, and I look forward to his continued success as a key leader in our claims operations.”

Eric earned a Bachelor of Science degree from James Madison University and holds the CPCU designation. 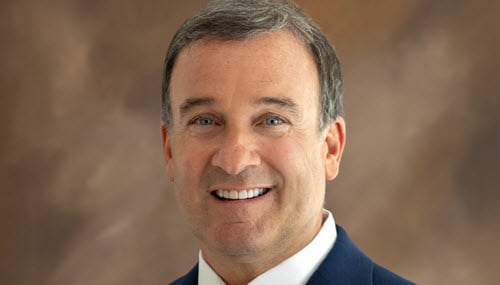 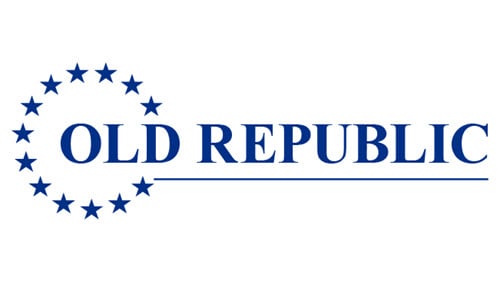 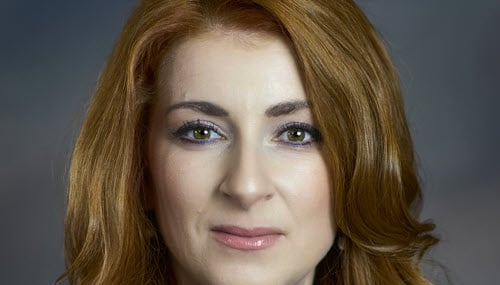